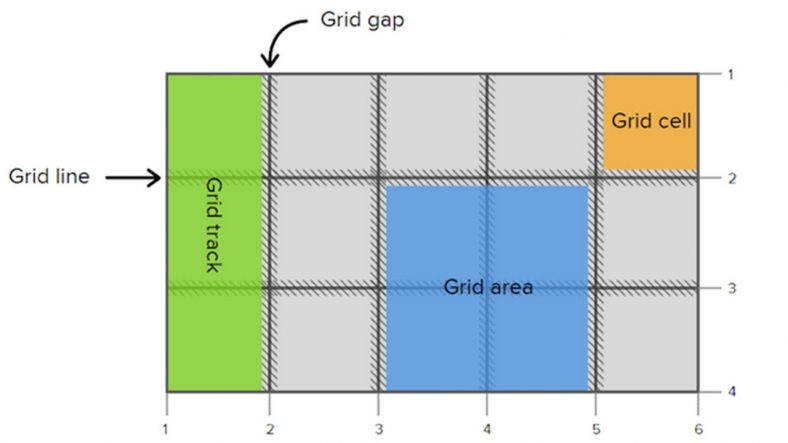 The Story of CSS Grid

CSS grid layout or CSS grid is a method that was built to make the work of web developers easy. It allows web developers to create simpler layouts that are easy to make and understand across different browsers. There are many other methods that allows user to control the web page layout but none of them has the ease and consistency as the CSS grid. It has made the life of web developers a lot easier. Even though the CSS grid is only a recommendation but it is still being used by majority of the browsers. If we compare this method of aligning the web page with other methods it is a lot more useful because with the help of CSS grid you can create more asymmetrical layouts. The major thing that all web developers need is the access to run a layout across browser and that is what CSS grid does. It allows users to create better layouts and gives more standardized codes that work across browsers. It makes the work of web developers a lot easier and better. The other method similar to CSS grid is CSS float but in that method you have to use float and positioning which makes it harder and complex but in CSS  grid system there are rows and columns which makes it less complex to design web pages without having to use float and positioning.